The operation of the electric fan varies according to its applications. If there is a trinary pressure switch in the system, the electric fan is switched on or off, as controlled by the pressure in the high-pressure part. In other cases, the fan runs continuously starting when the air conditioner system is switched on. In some cases, the condenser fan is controlled by thermistor, which switches the engine fan on and off; thus, both fans operate simul¬taneously. 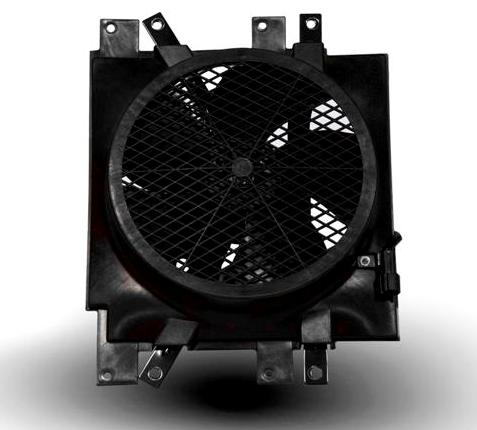