All around the country, the Cooler Iran name stands for competence and product diversity in the automotive air conditioning systems...

In 1940, parallel to the expansion of some major cities including Tehran the capital city, Cooler Iran, originally “Auto Tavakol Bus Fleet”, was established by Ali Akbar Tavassol Bagheri.He started his small business with an old bus in Karaj, which was a very small city in the suburb of Tehran. His creativity and intuition for business led him and his small company to an outstanding growth through these years.Auto Tavakol became one of the top transportation companies in Iran. It was known as the most popular and successful company with a good reputation for its punctuality and fast service 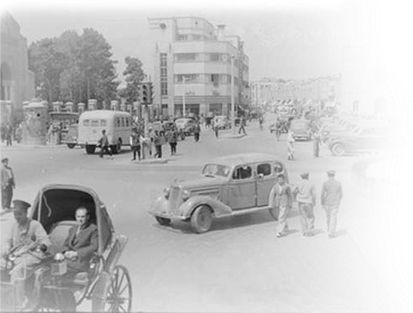